Blockchain Network with Machine Intelligent and much more 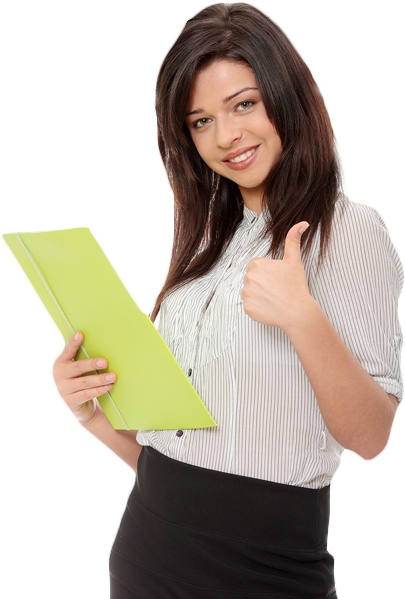 Blockchain at core with impenetrable code.

Smooth learning cure and easily adapoted to other system.

Our platform makes Dapp simple and easy to maintain.

We are multi-disciplinary consulting company. With innovative and targeted advice, we contribute to a sustainable and healthy community. We are engaged in all aspects of development, from initial concepts to master plans, engineering and operational support.

In the early days, anyone could run his or her own server and connect to peers, creating an incredible, decentralized “web” of content. However, this original Internet eventually grew more centralized — consumers flocked to convenience and better interfaces at the expense of control over their information.

As a consequence, the internet today is dependent on large, powerful providers of cloud services, search engines, servers, and social media. With the advent of blockchain, there is a new possibility to return ownership and operation of these servers back to the users, which is quite exciting in and of itself.

What I am most interested in, however, is blockchain technology’s potential to resolve some of the endemic flaws inherent to the Internet protocol itself in conjunction with a redesign of the web’s original architecture. Despite the fact that NASA recently announced its ambitious plan to send someone to Mars and despite all our incredible achievements in the 21st century, we have yet to address the design faults that make Distributed Denial of Service (DDoS) attacks, malware, and viruses still possible today. Many of these issues stem from a faulty and outdated architecture predicated on hardware from the 70’s and 80's. 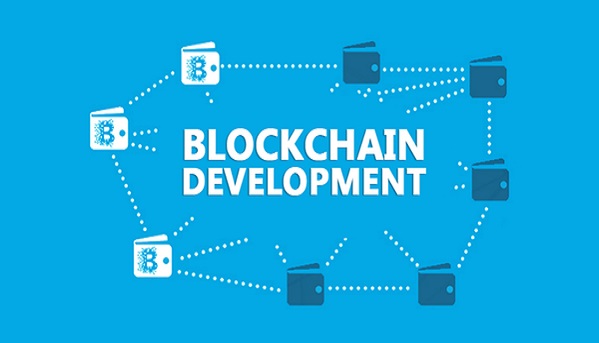 Anything that happens on it is a function of the network as a whole. Some important implications stem from this. By creating a new way to verify transactions aspects of traditional commerce could become unnecessary. Stock market trades become almost simultaneous on the blockchain, for instance — or it could make types of record keeping, like a land registry, fully public. And decentralization is already a reality. 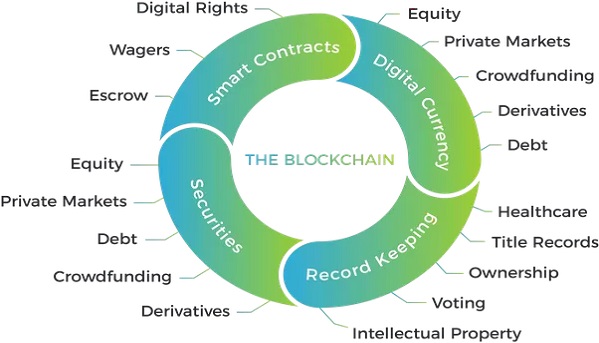 Banks have invested millions in developing blockchain applications in recent years, as part of a broader industry effort to try to cut costs and simplify their back-office processes. The technology, which is perhaps better known as the software powering cryptocurrencies such as bitcoin, was initially treated with skepticism by international lenders. 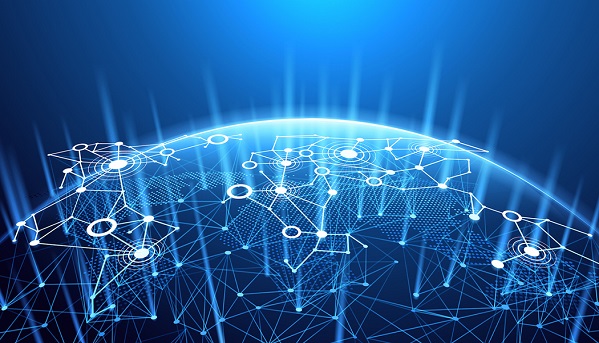 Hedera Hashgraph derives its name from an algorithm. It is based on the “hashgraph consensus” technology that gets around the big trade-off related to blockchain, the fundamental technology behind cryptocurrency. Blockchain can be fast but unsecure, or secure and slow. Hedera Hashgraph aims to build a fast and secure blockchain alternative. This is not a riveting topic for many people, but it may surprise you to learn the company has just raised $100 million.

We reduce the cost and complexity of doing business through decentralisation while ensuring trust, transparency and accountability in a distributed world

Have a question or need a custom quote?

To request a quote fill in your name, email address, phone number, and zip code below along with a description of your specific question in the comment box below.